Aalborg is the fourth largest city in Denmark. The City of Aalborg has always been a pioneer in its work on the sustainability field. In 1994, the city hosted the 1st European Conference on Sustainable Cities & Towns, where the ‘Aalborg Charter’ was approved. It is inspired by the Rio Earth Summit’s Local Agenda 21 plan, and was developed to contribute to the European Union’s Environmental Action Programme, ‘Towards Sustainability’. Ten years after the release of the Aalborg Charter, the 4th European Conference on Sustainable Cities & Towns was again held in Aalborg (2004). The purpose of the event was to develop a common understanding of sustainability, and as a consequence to develop a framework to be used at the local level that would better articulate how to embed sustainability across municipality sectors. The Aalborg Commitments were agreed on and presented at that event.

During the last years, Aalborg and NSBD have been working with SMEs to implement green solutions into their busines. Their support starts with a company screening to identify potentials for development with regards to resource optimisation and greenhouse gas reductions. Once they are identified, solutions are suggested.

Aalborg has already identified potential stakeholders with which to engage, including an engineering company, a poultry producer, a dairy farmer, an art museum, an event venue, an industrial producer, and a transport company.

Aalborg intends to sign and implement at least 10 Local Green Deals (LGD) as a way to validate the concepts and the LGD template produced as part of the project.

Go back to the CLIMAA homepage

Go back to the Sustainable Cities Platform 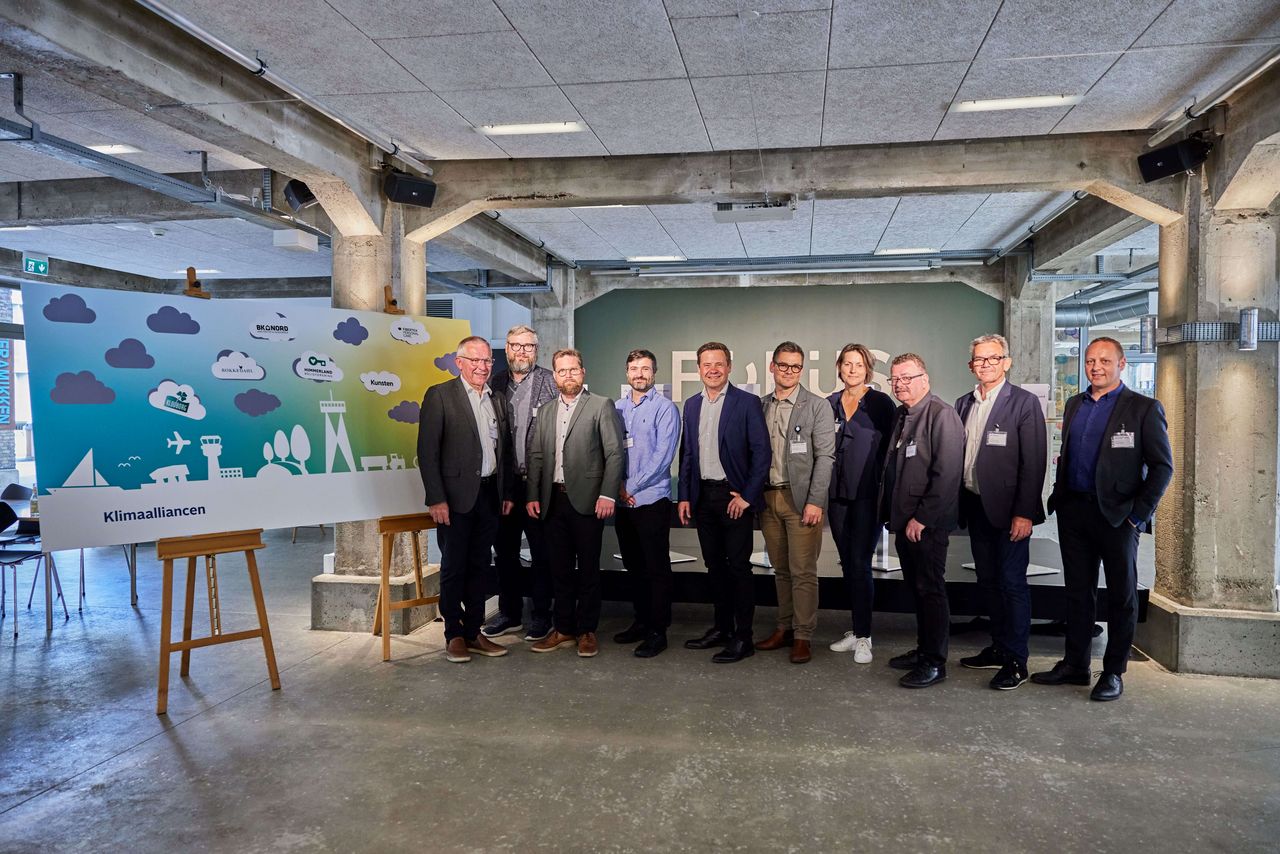 "We will not reach our climatic ambitions without our local ecosystem. We have initiated the CLIMAA project to advance our competences regarding a mobilisation and engagement of our local business ecosystem.  We will through this project gain knowledge and practical experience in collaboration with our local SMEs to ensure a joint commitment to the green transition. This progression will be manifested in Local Green Deals, where a local stakeholder and the municipality commit themselves to sustainable actions within a given time perspective as well as a monitoring plan to ensure actual implementation. We expect to establish a foundation for a green wave to spread out and mobilise our local ecosystem to jointly reach our climatic targets and inspire other European cities," said  Kristoffer Ørslev, CLIMAA coordinator.